The Netherlands has one of the highest pension levels in the EU, but also one of the biggest gender pension gaps. Retired women receive more than 40% lower pensions than men. We analyzed the facts and legal measures which could potentially close the gap. 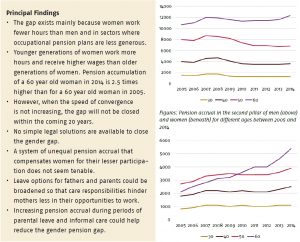 Key Takeaways for the Industry